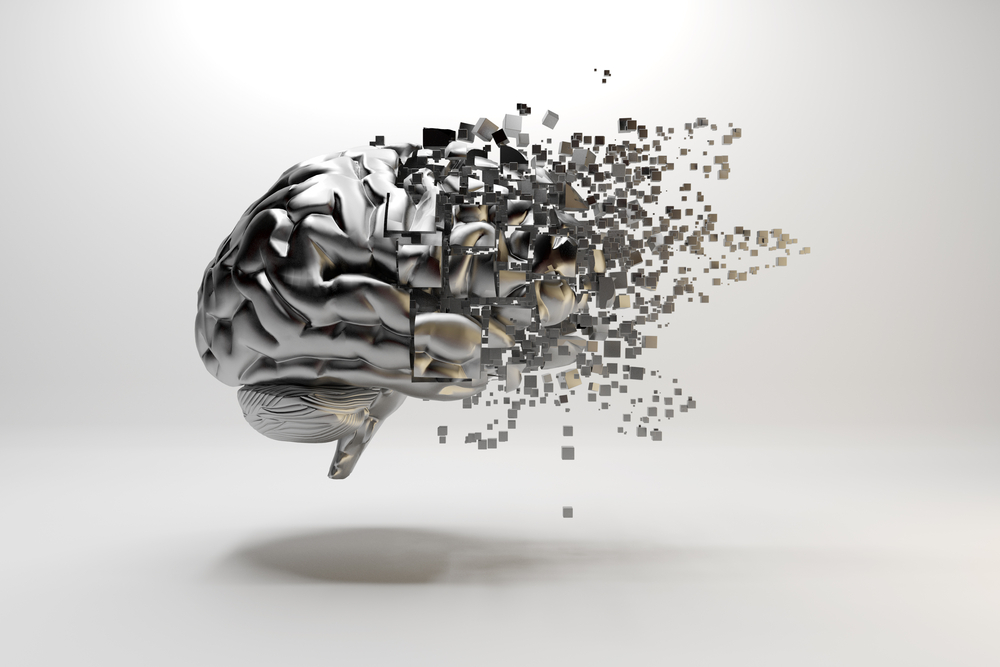 Drug addiction is on the rise and is fast becoming a part of American culture.

Deaths from drug overdoses have more than tripled since 1990. Additionally, people are becoming addicted at alarmingly younger ages. Drugs’ long term effects on the brain can be detrimental and even fatal.

That said, it’s important to remember that addiction treatment, including faith-based recovery for substance abuse, is becoming readily available across the country. Identifying when and how Americans are most likely to become addicted to drugs is the first step to preventing drug abuse.

People turn to drugs to find reprieve from their pain or to get a euphoric rush that cannot be found organically. While mental health, environmental influences, and many other factors can play a role in addiction, drugs can change the brain’s chemical composition and the way it functions.

To better understand these patterns of addiction, we must first cover how drugs affect the brain. 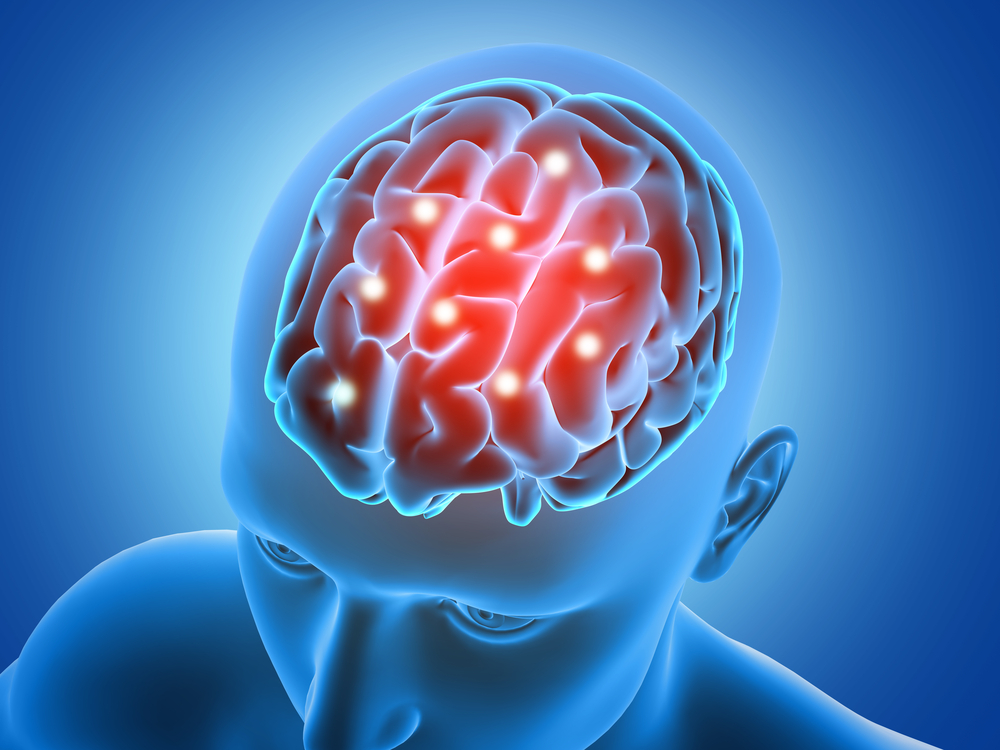 How the Brain Works

The brain is an intricate circuit of signals and responses that controls our actions, thoughts, and emotions. Neurotransmitters, the brain’s chemical messengers, send signals to distinct sections of the brain. In turn, neuroreceptors accept those signals, and they turn the signals into actions.

Think of the brain as a computer. Neurotransmitters are like the coding within the computer, telling it what functions to perform. Neuroreceptors, on the other hand, are what you see happening on the computer screen as a result of the coding.

In order to understand how drugs affect the brain, we need to dive into the specific parts that are affected. The cerebral cortex, limbic system, and brain stem all are significantly impacted by drugs.

Each part of the brain controls an important aspect of our lives. These parts work together to translate what we are thinking and feeling into actions. Subsequently, brain damage can impair or even stop these functions by damaging key parts of the brain. When long term drug addiction is at play, the results can be catastrophic.

How Drugs Affect the Brain

Drugs work in the brain by interacting with bodily systems, lowering or increasing the production of brain chemicals, and altering perception. Drugs can speed up or slow down signals from the brain and assist with helping your body function when used correctly. Drug abuse, however, can lead to the numbing of nerve cells, which can make people reliant and addicted to drugs.

Activities that garner natural rewards, such as eating food or accomplishing a goal, organically bring about pleasurable responses from your brain. On the other hand, drugs do this artificially. Once a chemical dependence has been established, addicts find themselves needing more and more of a drug to receive these positive responses from their brains. This is often the cause of drug overdoses.

Your brain’s reward system gets distorted when abusing drugs becomes a part of your daily routine. As long-term drug abuse continues, the pleasure received from natural rewards will lessen and reliance on drugs will worsen. 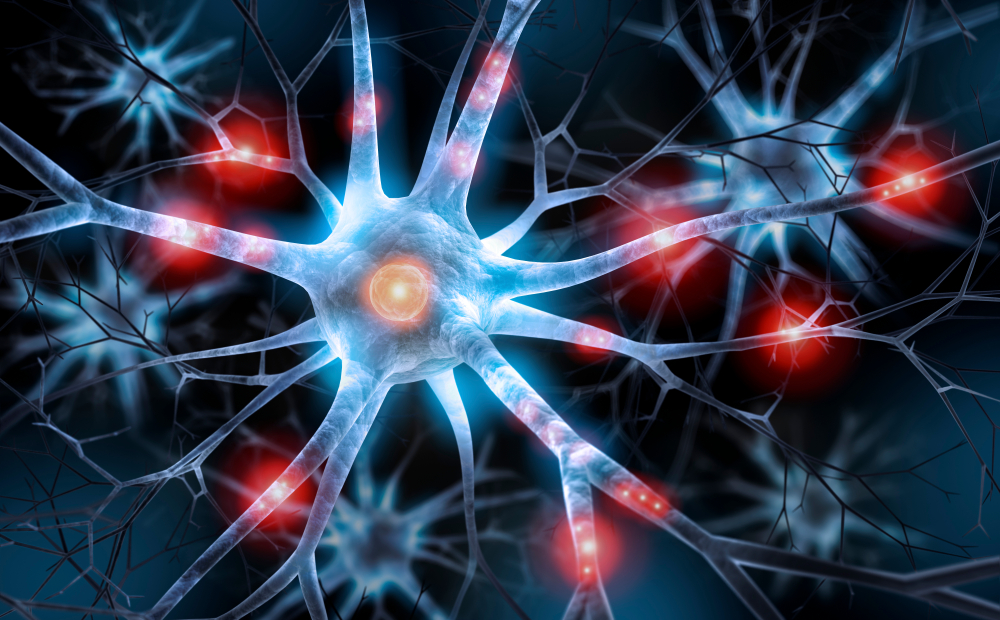 Each Drug Affects the Brain Differently

In short, which substance a person is addicted to will determine how their brain is affected by drugs. Here are some examples of how different drugs can target specific areas of the brain.

How Opiates and Opioids Affect the Brain

Opiates and opioids create bonds with naturally occurring opiate receptors in your brain. They mostly affect your brain stem function and the limbic system, which is why many people with addictions to opioids suffer from:

If you take opioids for a long time, it can actually change your brain chemicals to be reliant on the drugs. Your body may even be unable to have pleasure responses without these drugs. This ever-growing dependency often leads to opioid overdoses.

How Cocaine and Methamphetamine Affect the Brain

Cocaine and methamphetamine are stimulant drugs. They often target the limbic system and brain stem. For that reason, the side effects of include:

A brief high from cocaine and methamphetamines ensures that people will continually use these drugs to keep feeling good. In the long term, this can seriously damage your cerebral cortex. In other words, these drugs can drastically change your personality, memory, and intelligence.

These examples show how drugs can affect the brain in different ways. They affect separate parts of the brain and connect to independent receptors. Both drugs also have short-term and long-term effects that can lead to brain damage and, in severe cases, death.

Other Factors that Cause Drug Addiction

There’s isn’t one factor that researchers have pinpointed as the catch-all influencer of drug addiction. However, some risk factors include:

We Can Help You

The Christian Recovery Program at The Blackberry Center in St. Cloud, Florida specializes in dealing with the rooted issues underlying substance use, abuse, addiction, and codependency. While we are committed to a Christ-centered treatment approach, we also utilize doctors and professional specialists to complement that faith-based care.

We hope to provide a safe atmosphere where people feel the love of Jesus and each other. In addition, our clinical staff have the highest qualifications to treat trauma and deeper-rooted issues. Reach out to us today by calling 1-844-232-6151 or filling out this contact form.

Where Can I Find Drug Detox Near Me? 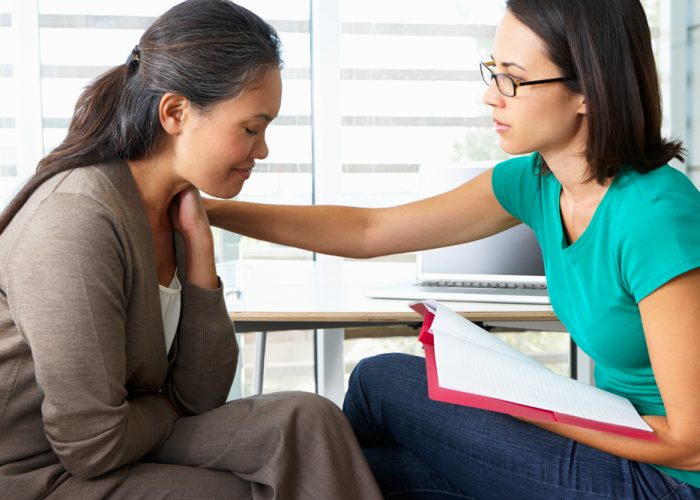 The Benefits of Talk Therapy and How to Get Started 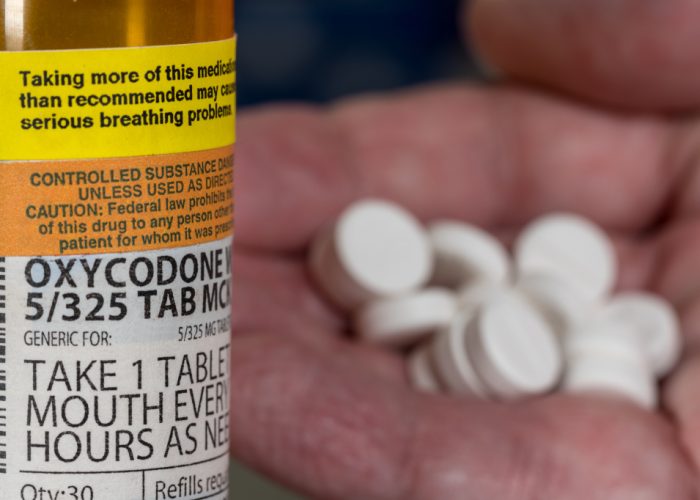 Oxycodone Addiction Treatment: What You Need to Know